Our goal is to share top notch classifier technology with everyone. We find it enormously exciting to see what happens when an easy-to-use machine learning tool is available. We have already seen all kinds of beyond our imagination classifiers and incredible web applications built around the API and we are very curious on what you will create in the future. If you have any questions just let us know! 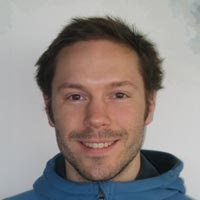 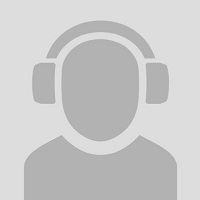 His focus is on the classifier server stability, making it thread safe and allowing it to handle a large number of parallel calls. He is also the founder of freefixer.com. 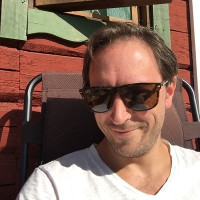 Emil is a C#, database and web expert. He created the first version of the web site and designed the database.

Follow @rogerkarlsson
uclassify.com 2008-2022
By using our site you acknowledge that you have read and understand our terms.